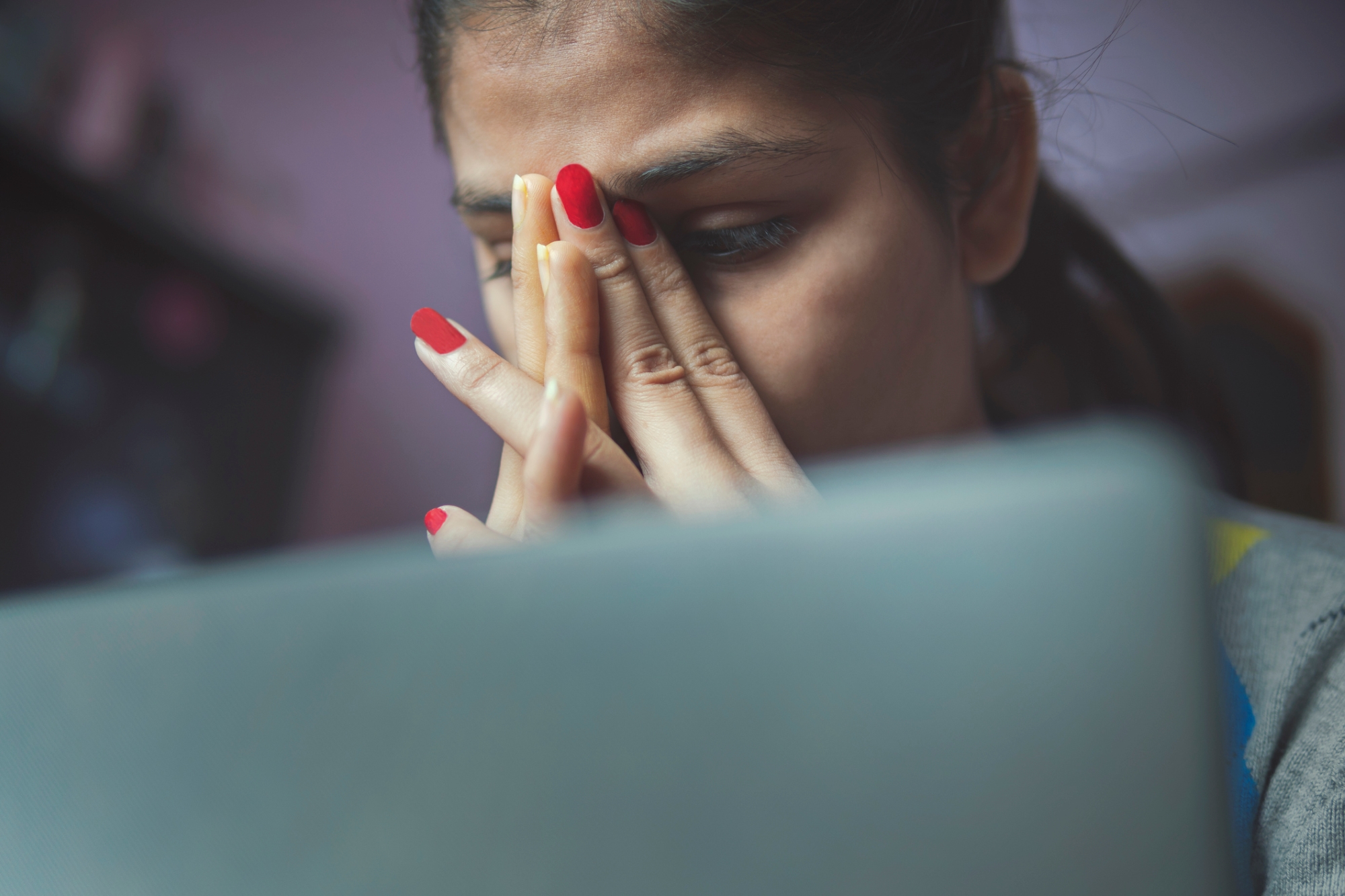 Section 26(1) of the Equality Act defines harassment as unwanted conduct related to a relevant protected characteristic which has the purpose or effect of violating a person’s dignity or creating an intimidating, hostile, degrading, humiliating or offensive environment for that person.

In deciding whether conduct has the effect referred to above, the following must be considered:

The effect is assessed from the person’s subjective viewpoint. It doesn’t matter if the perpetrator intended to create an intimidating, hostile, degrading, humiliating or offensive environment for that person.

The relevant circumstances that may need to be taken into account could include the complainer’s health, cultural norms or previous experience of harassment and also the environment in which the conduct takes place.

What are the relevant protected characteristics?

The relevant protected characteristics referred to here are age, disability, gender reassignment, race, religion or belief, sex and sexual orientation. Marriage and civil partnership, and pregnancy and maternity are not relevant protected characteristics for harassment purposes but unwanted conduct related to these matters could amount to sex or sexual orientation harassment.

Is a claimant’s perception sufficient to turn conduct into harassment?

The EAT recently examined this point. In Ali v Heathrow Express and Redline Assured Security Ltd, Mr Ali worked as a security guard on the Heathrow Express train line. Redline Assured Security Ltd were engaged to perform security testing at the airport. As part of these security checks, suspicious objects were sometimes planted to test how security officers responded to them. A test was carried out using a bag containing a box, some electric cabling and a visible note with the words “Allahu Akbar” written in Arabic.

Mr Ali, who is Muslim, later learned about the results of this “security bag incident” and saw images of the bag and note. He complained that the conduct of Redline amounted to harassment by reference to his religion and argued that Heathrow Express were vicariously liable for the actions of their agent.

The employment tribunal found that it was not reasonable for Mr Ali to perceive the conduct as having an effect failing within section 26(1)(b) of the Equality Act 2010. In particular, the tribunal considered that Mr Ali should have understood that using this phrase was not seeking to associate Islam with terrorism, but was in the context of recent incidents in which the phrase had been used, specifically the London Bridge, Westminster Bridge and Manchester Arena Attacks, which had taken place earlier that same year.

The Claimant appealed the decision to the EAT on the grounds that the decision was either perverse or insufficiently reasoned. The EAT rejected the appeal on both grounds finding that a claimant’s perception is just one of the matters for the tribunal to take into account when considering if conduct amounted to harassment.  The EAT held that the tribunal had been entitled to find that the conduct was not directed at Mr Ali because of his religion, that the phrase had been used in connection with recent high-profile terrorist attacks and that it was, for that particular reason, chosen to reinforce the suspicious nature of the package, and that Mr Ali should have reasonably appreciated that.

While this case was decided on a very specific set of facts it serves as a timely reminder that the s26 test for harassment involves both subjective and objective elements requiring consideration of both the feelings of the individual and the circumstances of the conduct in question.

This case also reminds employers (or principals) that anything done by an employee in the course of their employment (or an agent), can be treated as having also been done by them, meaning that they can be held to be vicariously liable for such action, irrespective of whether this is done with their knowledge or approval.

Advice on this topic is available from our Specialist Employment Team. 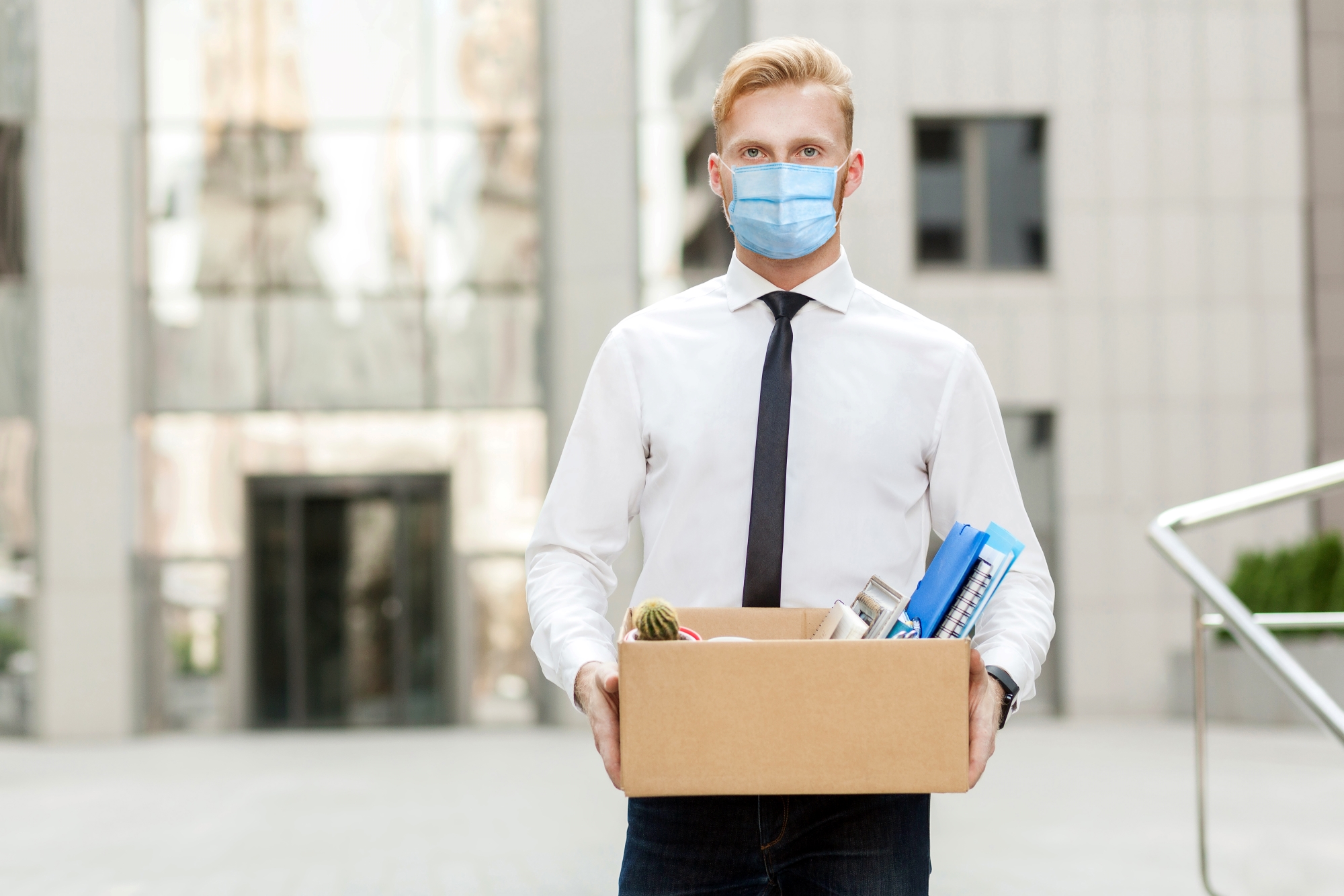 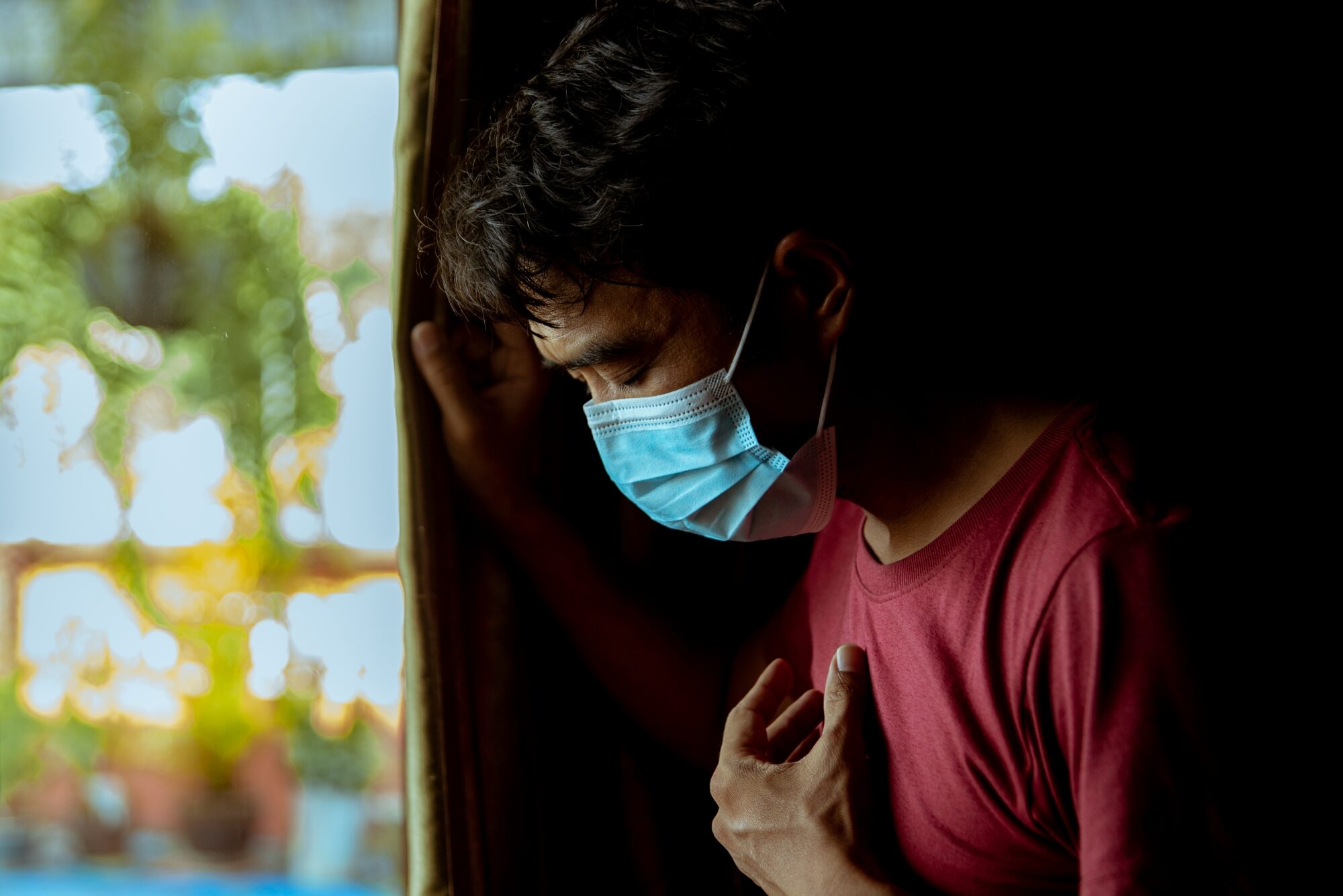 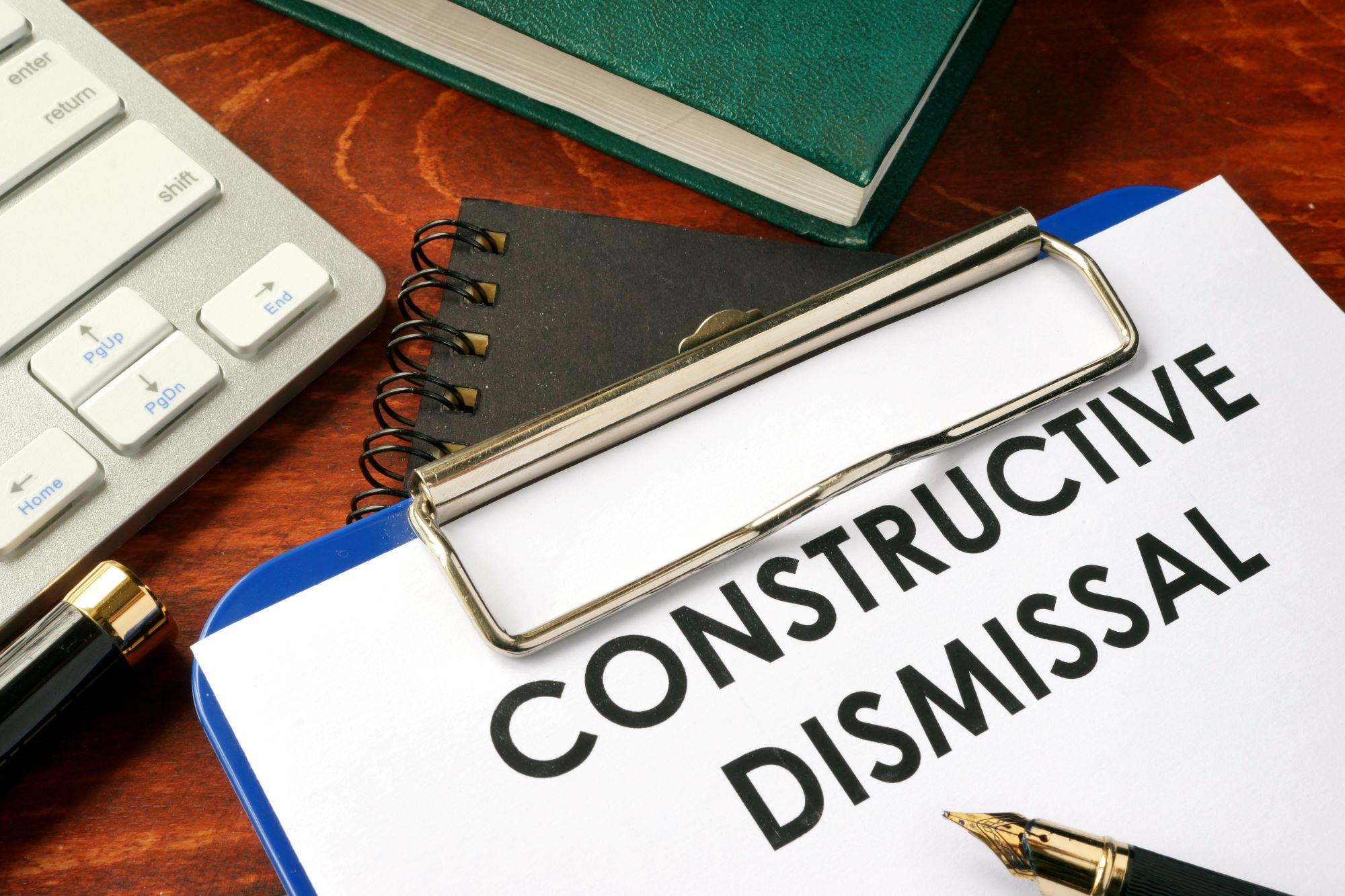